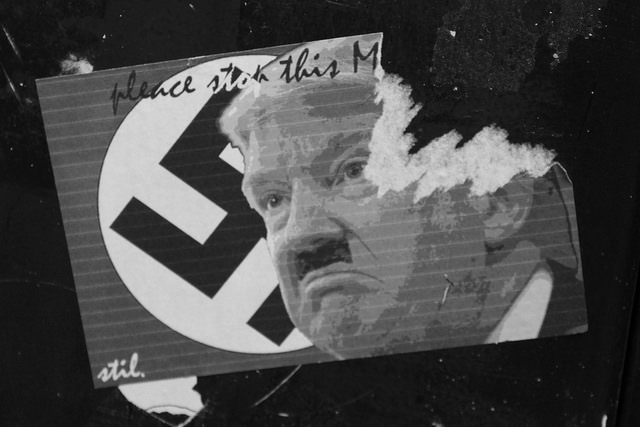 Beginning tomorrow, October 16, 2019, I will no longer post my articles on Facebook, Twitter, or any other form of social media. They have destroyed factual reporting in America. They allow lies to permeate their sites and I hate liars more than anything. I am aware that this will reduce my readership, but I am counting on you to pass on the facts to other real Americans.

I will rely on you, my readers, to forward my articles to your friends, families, and even strangers to ensure that all Americans learn the truth.

I have promised that the truth is my only ambition and I will never stray from that goal. Social media allows the opposite. The facts prove that the United States of America contains the least informed citizens in the world. If you watch the late night comics who often go out to the streets and interview the general public, you know that this is the sad reality of the American people. Television news is a farce; social media is a farce; our educational system is dysfunctional.

I have called for a boycott of Facebook. This failed social media has decided to support lies from Trump and his circle of sinners. I am greatly disturbed that fascism has become acceptable in America.

Recently I wrote an article suggesting all real Americans  end their support of this useless online piece of trash. If you want your family or friends to know about what you and your wife or children are doing there is a solution without allowing the entire world to know your most personal facts. It is called “e-mail.” You can create a ‘group’ which would allow those who actually care about you to learn and respond to the events in your life.

My seven novels are available on Amazon; CLICK HERE