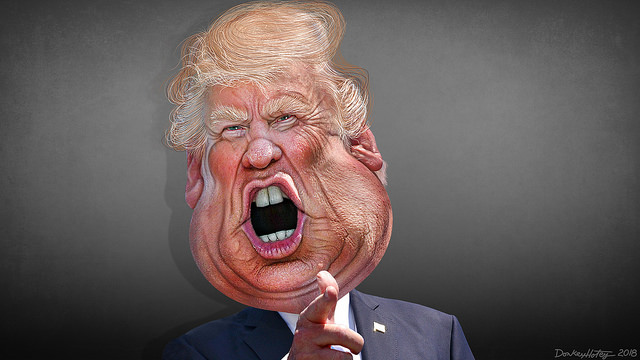 A possible day in the life of a real President of the United States.

A working president begins his workday as early as eight in the morning. He walks into the Oval Office and is immediately offered the President’s Daily Briefing. In the PDB are detailed events of what occurred overnight from around the world, and possible events which are probable on this day.

Once this is completed, he or she will likely meet with his or her Chief of Staff, Secretary of State, and Secretary of Defense. When this session ends, the president is ready to greet men and women who have scheduled meetings with our nation’s leader. This could last several hours. The afternoon is filled with multiple events which might include a press conference, meetings with members of congress, gathering in the situation room with military leaders and the Secretaries of Defense and State. He or she may also meet with dignitaries from foreign nations. There may be other meetings with his or her cabinet jointly or individually.

When these duties are complete, he or she once again receives a review of the day’s events in our nation and those around the world. He or she leaves instructions for the Chief of Staff to be completed before his or her first meetings the following morning.

This may not be the end of the day. At any time, the residence phone might ring if his or her immediate attention is required. None of these apply to Donald Trump.

Trump does not leave the residence until eleven in the morning, and sometimes as late as two in the afternoon. The only time he does anything before ten in the morning is when he is at one of his golf courses. Trump refuses to read the PDB, but he has been busy; busy tweeting attacks on his critics and attempting to cover up his crimes and lies from the previous day.

At some time during the day he may meet with members of his staff. He doesn’t have discussions with his Chief of Staff or Secretary of Defense because he does not have them. Both positions are currently filled by men labeled as “acting.”

On the rare occasion that Trump holds a press conference his time is filled with defending himself or attacking Democrats or members of his own party who decide to do the right thing and criticize his fascist proposals and actions.

The primary reason Trump does nothing is because he knows nothing and refuses to learn how to perform his duties.

Recently we learned that he makes frequent calls to Vladimir Putin and Mohammed bin Salman; apparently to receive instructions for his day, week, and month.

Prior to Trump we have watched our president’s age while in office, sometimes rapidly. This is because they work hard and have the weight of the future of our nation on their shoulders. Their hair turns gray and they look tired most of the time. Once again, not Trump. Trump’s fake hair will not gray, and he never appears tired because he has not worked a full day in 73 years.

Trump has done nothing to improve the lives of all Americans. He is concerned with living the luxurious life of a billionaire.

My diagnosis of Trump’s deplorable actions place him in the category of a narcissistic sociopath. In Washington today the inmates are running the asylum.