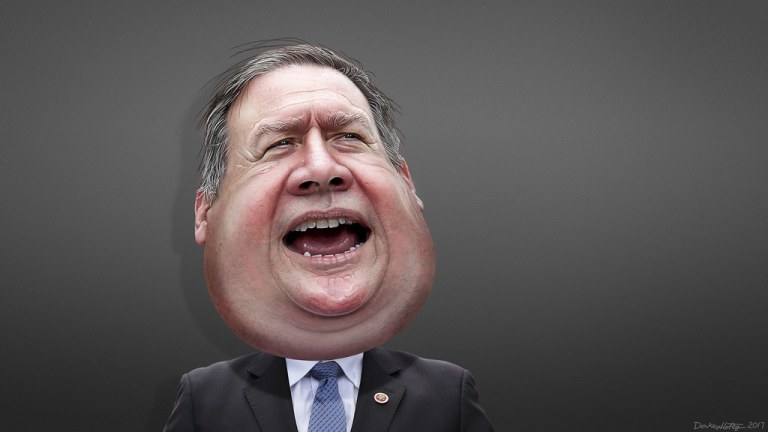 Since Israel was granted ‘Statehood’ in 1948, the United States has been Israel’s greatest supporter. For nearly two decades under the rule of Benjamin Netanyahu the Israeli government has displayed disdain for the international rule of law. They have continued to access land in the region which remains in dispute by the Palestinian people.

Back in 1978 the State Department of the United States declared Israel’s unabated occupation in the west bank “inconsistent with international law.” Today Trump’s puppet, Mike Pompeo, reversed this stance and policy on Israel’s never-ending policy of taking land in the region.

“After carefully studying all sides of the legal debate… the establishment of Israeli civilian settlements in the West Bank is not, per se, inconsistent with international law,” Pompeo said, citing President Ronald Reagan’s 1981 assessment that the settlements were not “inherently illegal.”

Would you like to hear the truth? Some of you would not, but you’re going to hear it anyway.

Trump’s ally in Israel, Netanyahu, lost his election. Trump is desperate to receive the votes of the American Jewish community in 2020. This is nothing but grandstanding by your illegitimate president. Trump is the most hated illegitimate president in history. Only his like-mined cult continues to support his anti-American agenda.

If any of you reading this continue to believe that Trump cares about you or your country, I feel sorry for you. He is a capitalist and an opportunist. Trump is not an American president. If he is not impeached and tried honestly in the senate, he must be removed in 2020. He will not be missed, and I believe that his defeat on November 3 should become a national holiday.