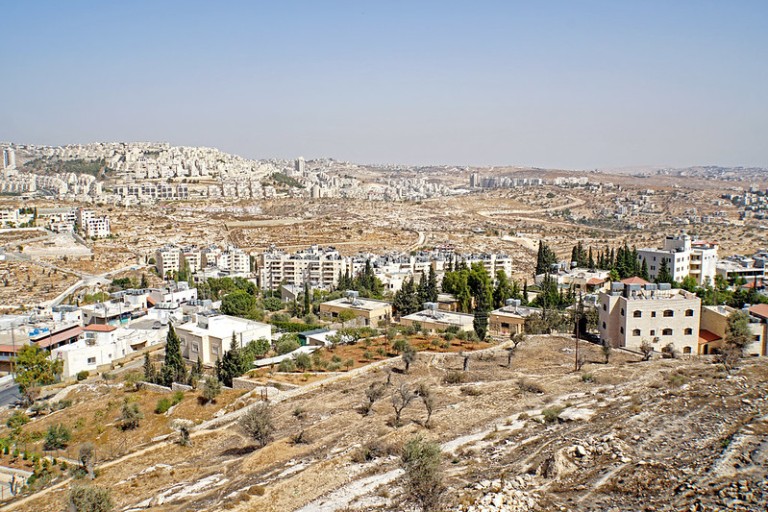 Trump and Israeli Benjamin Netanyahu created a fake peace plan for the Middle East. However, with zero involvement from Palestinian leaders, this agreement was not legitimate and when revealed, it quickly became what it was; a farce.

Immediately after a politically motivated press conference, the Palestinian people rejected the status quo which guaranteed Israel’s domination over the region.

On February 1st, the leader of the Palestinian effort to establish statehood declared his disgust for the hypocrisy of Trump’s support for the controversial leader of Israel.

“The Palestinian Authority has cut all ties with the United States and Israel, including those relating to security, after rejecting a Middle East peace plan presented by U.S. President Donald Trump, Palestinian President Mahmoud Abbas said on Saturday.”

Once again Trump has created the possibility of another  terrorist group. Today in America, domestic, white, right-wing terrorism has become the greatest danger to the American people. Under Trump’s reign of terror mass shootings have become the norm and he has taken no action to end this frightening situation.

Every Trump hate rally includes encouraging anger, hatred, and violence. Although the orange man-child is a coward, proven by his refusal to serve in the Vietnam War, he enjoys violence performed on his behalf. He is the worst of America in every aspect of his pitiful existence.

Peace in the Middle East is not a goal of Donald Trump. Retaining power to advance his finances is Donny Boy’s only concern. Trump exemplifies the worst of all politicians. He constantly brags about accomplishments which are not his; he lies about everything and could not exist if the full truth was known; Trump is a self-admitted sexual predator; although he has been accused of sexual assault by more than 20 women, he remains in the White House; Trump made many promises, as all politicians do, and has not kept one; he fails to represent all Americans; if you do not support his vile beliefs, if you are a minority, a Muslim, a member of the LGBTQ community, or a woman, you are not represented by the orange man-child. If you are part of the 50 percent who are considered low income or impoverished, Trump doesn’t know or care that you exist.

Why would he care about the Middle East? They can’t vote and will not increase his personal wealth. He attempted to use Israel as a political ploy, but it’s not going to work. The truth is that Trump and Netanyahu have likely escalated the dangerous situation which exists between Israel and the Palestinian people.

My eight novels are now available on Amazon; CLICK HERE; the Kindle app is a free download