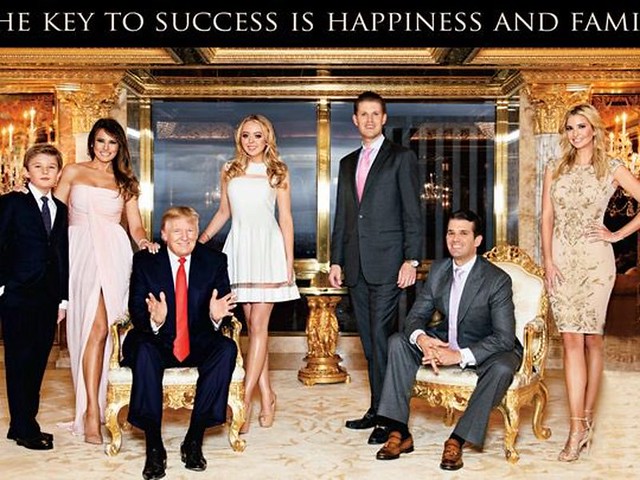 Trump spends far more time at Mar-a-Lago and his other resorts golfing than he does in the Oval Office. His average work schedule is less than three hours each day. Not only is he the laziest man to ever defile the White House, he is the most expensive. From golf, to parties, to holding hate rallies intended to soothe his fragile ego, the cost of operating Air Force One and multiple other expenses cost taxpayers millions of dollars each month.

The cost of operating the “flying White House” is more than $200,000 per hour. One of the other huge expenses is the need for a team of secret service agents who must be near him at all times.

“Donald Trump has been pocketing taxpayer dollars through his businesses, charging Secret Service agents $2,000 a day to follow him around on golf carts at his resorts at “the low, low price of $650 a night” to stay there, Daily Kos’ Mark Sumner wrote last week. If $650 a night sounds like a fuckton of money, that’s because it is a fuckton of money.” This according to the ‘Daily Kos.’ In an interview given to the Washington Post, Trump’s son, Eric, lied, like his father, and claimed that the only charges to the secret service were for “housekeeping.”

We know that Trump charges every government official and member of the military who stay at his golf resort in Scotland the full rate; why should we believe anything that comes from the mouth of a member of the Trump Klan?

“Victorina Morales, a former Trump Organization housekeeper who cleaned the Bedminster cottage that the Secret Service has rented for $17,000 per month, said that she did not clean the house as regularly as some of the other Bedminster villas because the Secret Service agents tended to be protective of their space,” The Post reports. “The agents often even took out their own trash.”

“By August of 2019, the Secret Service had given Donald Trump over half a million dollars for the privilege of driving golf carts around his courses,” Sumner wrote last week. “Check that again. Trump plays golf, then charges the Secret Service rental on the carts they drive while protecting him—a rate of $2,000 dollars a day.” Trump has repeatedly boasted about not keeping the taxpayer-funded salary he gets to occupy the White House, when in reality he’s just getting it in a different way, and trying to lie to us all about it. And, in the process, exploiting the same immigrants he demonizes.

“He knows immigrants, many undocumented, kept his businesses running for decades,” Morales’ former colleague, Sandra Diaz, said in response to his gross, immigrant-bashing State of the Union address earlier this month. “We did many tough jobs. We cooked, fed and cared for him, his friends, White House staff, and his family.”

These are more Constitutional violations.

The most recent estimate of the Trump Klan’s use of the national treasury is 16 million dollars per month. This and his failed fiscal policies added 1.2 trillion dollars to the federal deficit in 2019.

Trump is America’s number one criminal. No administration in history was as corrupt as this group of thieves and charlatans.

My eight novels, including “Sheena, Queen of the Streets,” are now available on Amazon; CLICK HERE; the Kindle app is a free download