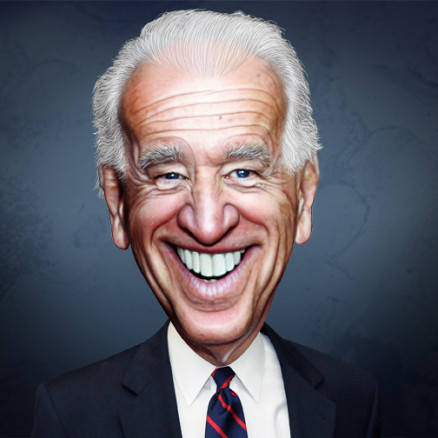 The “Trump Effect” covers multiple situations in America, from an increase in white supremacist’s efforts to establish fascism in America to an 800 percent in hate crimes. His vile and illegitimate agenda is affecting the Democratic primaries. Uninformed Democrats are focused on a single issue; who will be able to defeat Trump on November 3rd. The polls already proved that all of the top four Democratic wannabes would become the 46th president.

It may surprise some of you who don’t follow what is happening in our nation that baby boomers are no longer the largest voting bloc: millennials now have that honor. These younger voters were born between 1981 and 1996. They are between the ages of 39 and 24. This is important because the average age of all Americans is 38.1 years of age. It doesn’t require a great mathematician to understand that if younger Americans do their duty and vote, Americans under the age of 40 can control all future elections; their future. Younger voters are mostly composed of progressives.

It has become apparent that two old, white men will be facing each other in November. Trump will be 74 in June, and Joe Biden will be 78 just weeks after the election. Both men are out of touch with the American people. Neither one of them agree with my vision for America and I will be 74 in July.

I continue to support Bernie Sanders, but I will vote for Biden if he is nominated in July. I consider this the most important election in history. I will be voting to save the future of my country. I must admit that for the first time since I could vote in 1967, I will be voting for the ‘lesser of two evils,’ and against the Republican Party which has become the enemy of the American people.

I have a dear friend who was angry in 2016 after Bernie did not win the Democratic nomination. She refused to vote for Hillary. She failed to understand that she gave Trump her vote. The election was so close: a total of less than 80,000 total votes in three states, Wisconsin, Michigan, and Pennsylvania: Trump would not have won the Electoral College if less than one million additional Americans had gone to the polls.

Sadly, my friend is planning to give her vote to Trump once again if Biden is the Democratic nominee. This is sad. Trump is not an American and is not our president. He refuses to serve all 330 million of our nation’s people. Trump serves the wealthy, is a plutocrat, and his ideas are fascist and violate the Constitution.

I believe that liberals/progressives must put our personal feelings aside and remove Trump from our White House. He is destroying the very core of what once made our country the most respected in the world. We deserve a president who loves his country and refuses to do the bidding of foreign leaders. Biden has some good qualities, far more than the immature teenager now defiling the White House, and his patriotism cannot be questioned.

I fully admit that Biden has not been my first, second, third, or even fourth choice throughout this campaign season. However, he is a far, far better choice than the criminal we are stuck with today who occasionally sits behind the desk in the Oval Office.

Vote for your country; she needs you.

My eight novels, including “Tales from Between the Sheets,” are exclusively available on Amazon; CLICK HERE; the Kindle app is a free download