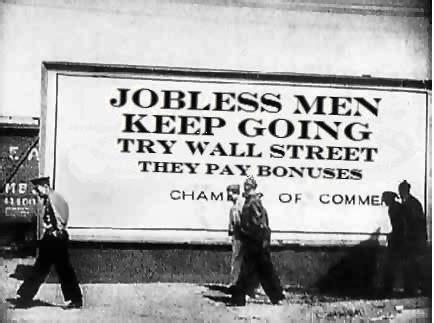 This confirms what our nation’s most respected economists have been forecasting for weeks. Sadly, none of these men and women serve in Trump’s administration. Trump’s advisers on the economy are all unqualified to suggest fiscal policy.

“Jobs will be lost, wealth will be destroyed and confidence depressed,” the firm added.

The truth is that Trump and his circle of sinners have done nothing to stabilize a steady economic growth pattern for our nation. His supporters will now blame the coronavirus for the recession. Although this is partly true, it only hastened what was already destined by Trump’s two huge mistakes while allowing the programs established by President Obama’s administration to continue the recovery process without enhancing their strength.

His tariffs on imports were criticized by every economist in America. The resulting trade war with China, the world’s second largest economy, continues to harm America’s workers and small business. Jobs were lost, and businesses were forced to close their doors. The greatest harm was experienced by family farms. Foreclosures reached record levels; bankruptcies became common; and severe depression resulted in several suicides. Trump signed orders for bailouts in the amount of 70 billion dollars; it was once again ‘too little and too late.’

The singular greatest mistake made by Trump with the assistance of Moscow Mitch McConnell, and Lyin Paul Ryan was passing his misnamed “tax reform bill.” Although it gave the middle class temporary tax cuts, the cuts for the super-rich and corporations are permanent. For fiscal year 2019 several large corporations, including Wal Mart and Amazon, paid zero dollars in taxes. Trump’s failed idea added 1.2 trillion dollars: that’s right “trillion with a “T:” to the deficit in a single year. Every competent economist will tell you that a “good economy” cannot exist when the deficit rises at such an enormous rate. Solely based on Trump’s actions, this situation is expected to continue through 2025.

Bank of America looked at the labor market as a way to understand the “magnitude of the economic shock.” The firm expects the unemployment rate to nearly double, with roughly 1 million jobs lost each month of the second quarter for a total of 3.5 million. This according to CNBC.

My eight novels, including “A Little Murder in the Biggest Little City,” are exclusively available on Amazon; CLICK HERE; the Kindle app is a free download