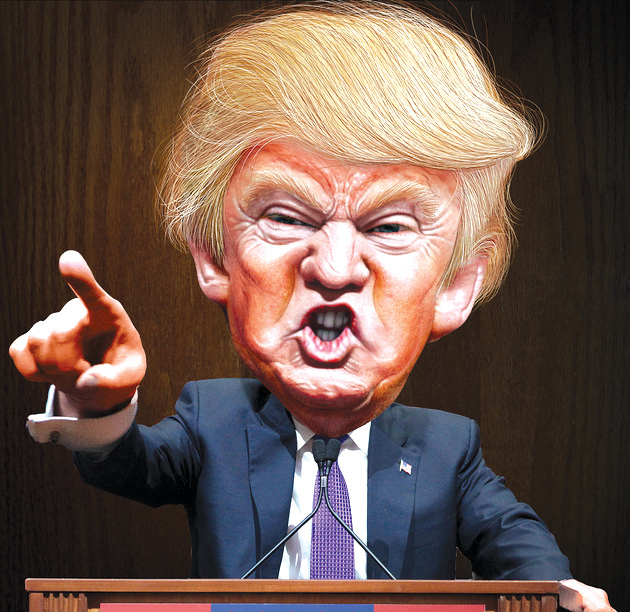 Trump boasted of “big, strong, powerful” companies stepping up to provide desperately needed services in a pandemic that is likely to kill at least 100,000 Americans. One company which is not stepping up to help in this fight is the Trump Organization.

While many large hotel chains are offering free room and board for medical personnel traveling wherever they are needed, Trump hotels are not. Trump is all about money, not service to his country.

Trump has earned a reputation for being just plain “cheap.” He brags often, stating, “I love using other people’s money;” and he is doing that today. Over the last three years he spent millions of dollars every month golfing, partying at Mar-a-Lago, and holding hate rallies to soothe his fragile ego. His wasteful spending of your money is contributing to the growth of the national debt. In 2019 one-trillion two-hundred million dollars was added to the deficit.

The truth is, Trump has never contributed a single dollar to a charity. Instead, he stole from his own foundation and used the money for personal reasons, including a six-foot portrait of himself.

I almost feel sorry for Republican voters who choose to be unaware that everything coming out of Trump’s mouth is hot air: no substance. He continues to play a con on millions of Americans. Wake up America.

My eight novels, including “Sheena, Queen of the Streets,” are exclusively available on Amazon; click HERE; the Kindle app is a free download