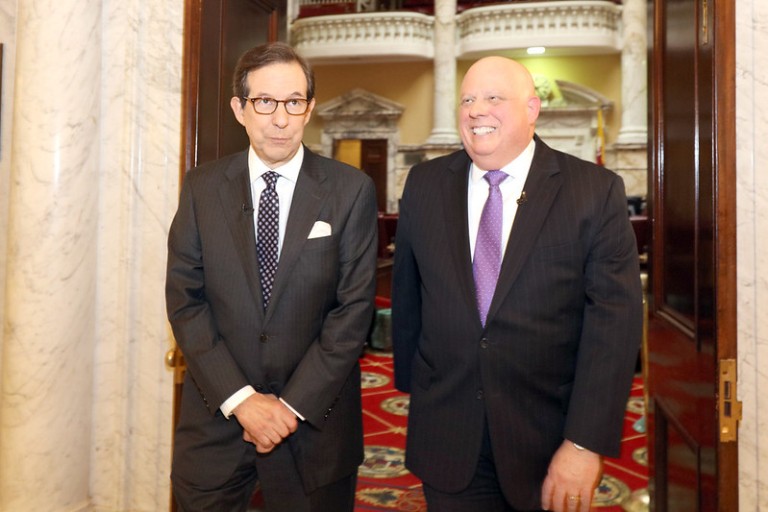 Chris Wallace is a rarity. He is a legitimate journalist, and not a paid liar. While Sean Hannity, Tucker Carlson, Laura Ingraham, and Jeanine Pirro continue to kiss Trump’s humongous derriere, Mr. Wallace has displayed something few others at Fox possess: integrity.

After Wallace criticized Trump for his failure to lead our nation in a time of crisis, Trump regurgitated a previous attack on the journalist for telling the truth.

“Just watched Mike Wallace wannabe, Chris Wallace, on @FoxNews. I am now convinced that he is even worse than Sleepy Eyes Chuck Todd of Meet the Press(please!), or the people over at Deface the Nation. What the hell is happening to @FoxNews. It’s a whole new ballgame over there!” he wrote.

Trump loves the ass kissers on “Fox and Friends,” but a weekend host of the show defended Mr. Wallace.

“Enough with the 3rd grade name-calling. Chris is doing his job. The news should not be any president’s friend, ally, or buddy. If it bothered you when Obama complained about Fox News, but you’re silent on this complete nonsense, then just stop,” she tweeted Sunday afternoon. “Seriously. Enough.”

Even Fox is tiring of Trump’s childish antics. His failures are too many to recount in an article. It would require hundreds of pages to disclose Trump’s lies and crimes against the American people.

My eight novels, including “DOING THE RIGHT THING FOR GOD AND COUNTRY,” are exclusively available on Amazon; click HERE; the Kindle app is a free download