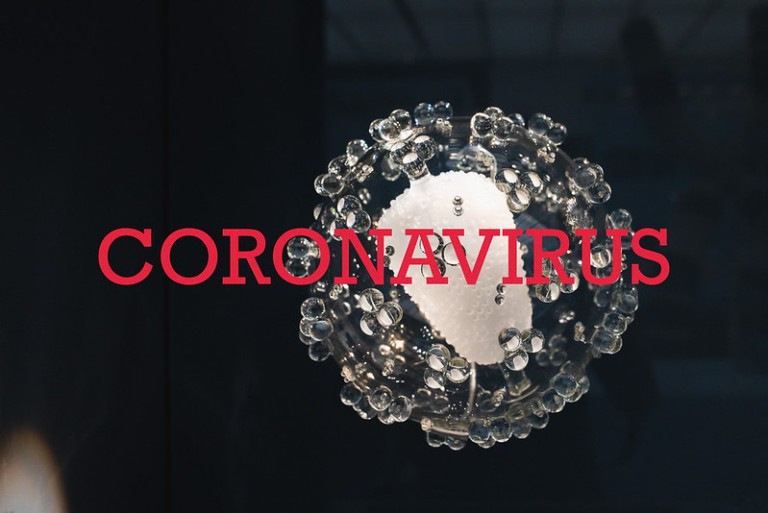 As the coronavirus began to spread around the world, Trump decided to do nothing until mid-March when he was forced to act as the pandemic attacked America. Instead of applying the Defense Production Act in February as the Center for Disease Control began to forecast America’s future crisis, he waited and told his supporters, “it will pass.” The World Health Organization reported its estimates of the effects of the coronavirus as early as the last week of December, but Trump was busy planning his golf excursions and his hate rallies in January.

The most recent poll shows that 54% of Americans say Trump’s handling of coronavirus was not good or poor, while 72% say their own governors have done a good or excellent job.

I live in Northern Nevada. Our state’s governor, Steve Sisolak, showed enormous courage by ordering a ‘stay at home order’ on April 3rd. Shutting down Nevada’s mega-casinos in Las Vegas will result in a loss of tens of billions of dollars for the casinos, and millions of dollars in tax revenue for the state. He did the right thing, something few red state governors have displayed the courage to do.

Today is April 21. Trump is willing to risk the lives of Americans and reopen the country’s businesses on May 1st. He is encouraging his cult to protest the stay at home orders and violate state laws. He is unfit to call himself the President of the United States.

Here are some of the latest statistics offered by all Americans about their concerns for our nation’s people.

A recent Pew survey found that 65% of people said Trump was too slow to respond to the outbreak, and just 20% of people told Gallup that they’d be ready to resume normal activities immediately after the government lifted restrictions. The Post/University of Maryland poll did show a partisan divide, with 48% of Republicans and Republican leaners saying they expected it to be safe to gather in groups by the end of May. Still, 51% of Republicans said it would take until the end of June or later—not exactly the message from Trump.

What does this mean? Trump’s base is diminishing. He has revealed his inability to lead America in a crisis. How would he react in a terrorist attack like 9/11? His alienation of our allies could result in the end of trade agreements as the European Union is seeking other solutions. If our nation’s economy began to slide into a depression, what would Donny Boy do? Although he has claimed success for an economic upturn created by President Obama’s administration, his policies are the same as Reagan’s, Bush 41, and Bush 43: all failed our nation with a form of “trickle-down economics.”

Any man or woman who continues to remain loyal to Trump is a fool and a traitor to other real Americans. This is our country, and we cannot allow the Trump Mafia to take it away from us.

My novels are available on Amazon