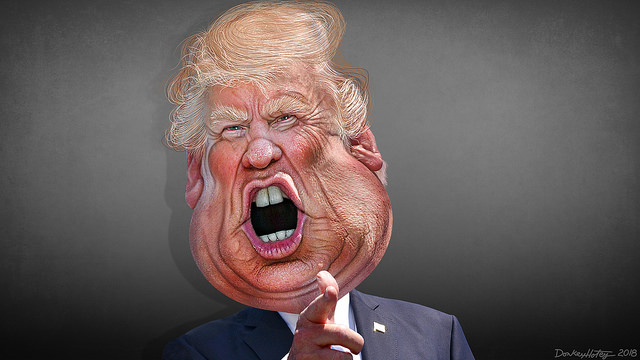 The Korean Conflict lasted three years. The War in Vietnam lasted 20 years. The invasion of Iraq lasted nearly nine years. The war in Afghanistan began in 2001 and continues today. The total number of lives lost in all four military conflicts as of today is 98,482. The number of lives lost from Covid-19 is 99,112. The pandemic began in early March; not quite three months ago, and this number will grow considerably in the coming months.

Today is Memorial Day. Trump golfed, tweeted about a fallacious conspiracy theory, attacked and threatened the Governor of North Carolina, and took a few minutes out of his busy day to lay a wreath at the ‘Tomb of the Unknown Soldier.’ What he did not do was to make any words of consolation to the family and friends of the nearly 100,000 victims of the coronavirus, which would have been far fewer if he accepted the leadership required of an American president. Doing nothing for months after he was warned about the coming pandemic is unforgivable.

Trump was busy in “campaign mode.” His focus is on dividing our nation, and encouraging anger, hatred, and violence aimed at his critics and adversaries.

Of course, golf is priority number one as it was after he was informed about the coming pandemic early in 2020. This mindless game, played by obese, old, white men in America stretches Trump’s mental and physical abilities: he is unable and unwilling to do his job, and is now our nation’s biggest disaster.

I have experienced 12 presidents if this illegitimate buffoon is included in that number. From “Ike,” when I was ten years old, until today, I followed the way their actions affected my beloved country. In multiple ways each of these men failed our nation, although some were better than others. Only two men stand out as leaders who were totally dedicated to our nation’s people and the future of our country, and one other who was a good man but lacked the ability to lead. I’ll let you decide who those men are, and yes, one is Barrack Obama, but none of them are Republicans. 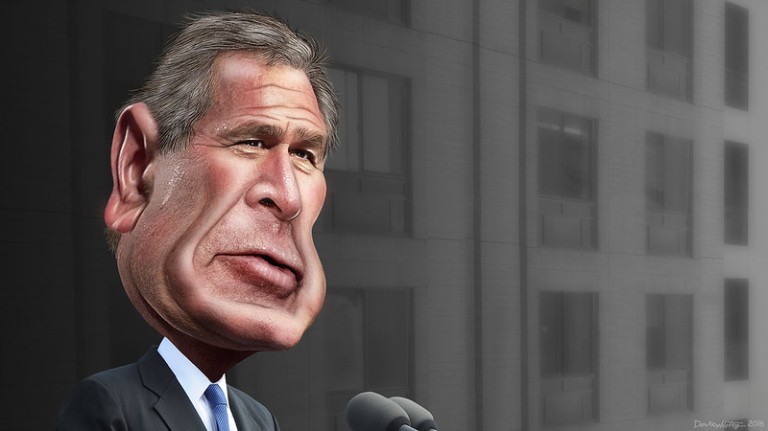 I once believed that Richard Nixon was the worst of all time, but then “W” was gifted the 2000 election by the right-wing biased Supreme Court. He divided our nation, placed us in two unwinnable wars, and his failed fiscal policies created a near depression. However, now we are forced to live under the fascist rule of Donald John Trump.

It is impossible for America to have a worst president. First, Trump is not an American, and although William Barr censored the Mueller Report, there is no doubt that Trump is a Russian agent. He is without the principles and morals of his 44 predecessors. His lies have been accepted by his cult and the media. Any former president would have been hammered by the press and television “news.” Trump has been given a free pass, and this is a traitorous practice by those from whom we receive most of our information. Trump is a blight on our Constitution, our freedoms, and our country. “Dump Trump.”