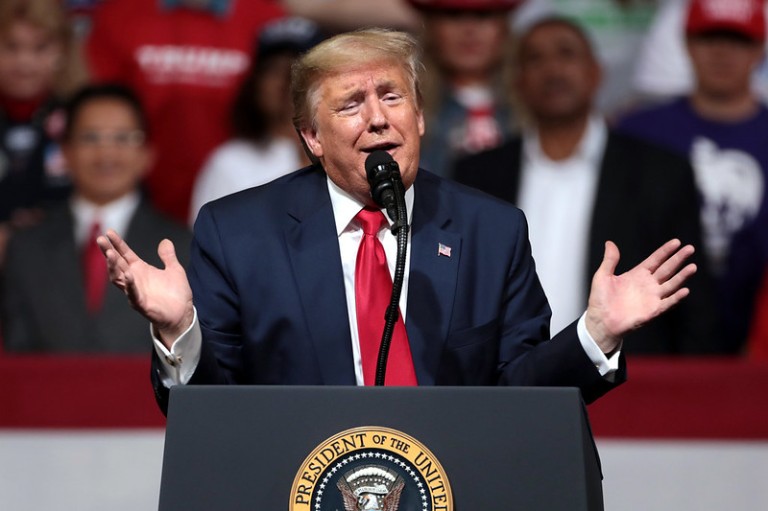 Every Morning, after I am fully awake, I do two things. I send motivational quotes to my family and friends, and then I check the headlines on the internet. The former sometimes takes a lot of time, but I have learned that it’s worth it. The latter often makes me angry and sometimes sad. This is not my America; this is Trump’s distorted vision of the nation I love.

Just read these, and I will not comment on them; they speak for themselves. The “Trump Effect” is frightening, but very real.

These are from one afternoon. Every day there are stories about corruption in the Trump administration, obstruction of justice, Constitutional violations, and just plain lies, misdirection, and conspiracy theories.

I have been a political junky for 64 years and not once have I witnessed such a disgusting list of shame. The fourth estate has failed. They are afraid to tell the truth and expose the right-wing for their crimes against America and the world. The level of corruption in Washington today is not just historical, it will become legendary in the archives of world history.

I was a newspaper reader. I have read about the actions of 12 presidents, if you include Trump in that group. Most of the stories were about how our government was planning to address situations occurring around the world with our allies and our adversaries. Other articles were about bills in congress to address our most important issues. Most articles today, including my own, are about Trump and his corrupt administration. His chaotic and illegitimate presidency continue to dominate the headlines: only a national disaster, a plane crash, or the murder of a celebrity receive more coverage.

I miss the presidencies of 11 men prior to Trump; the news once made sense and offered something interesting to read. Trump is not ‘interesting,’ he is disgusting.