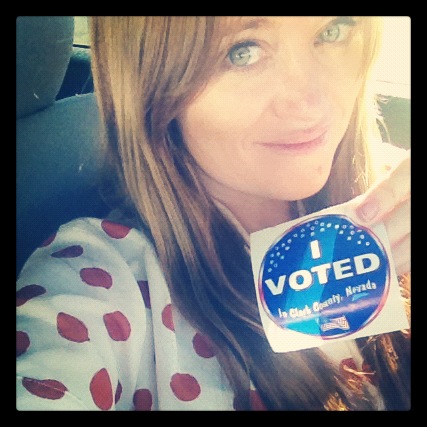 Liars like Donald Trump have one fear; one reality which can destroy them. It’s called “the truth.”

The illegitimate Trump presidency is based on lies. He has employed dozens of men and women whose only purpose is to lie for him at all cost. Dignity, credibility, and hope for a future in government are all abandoned when any individual decides to join the Trump administration.

Because Trump is basically illiterate, he uses twitter, a one-way tool of communication, to attack his many, many critics, and spread lies and conspiracy theories. This week he attacked twitter for fact checking one of his lies. Although it is a fact that voting by mail is the safest, and most accurate method of electing our representatives, Trump claimed it would lead to “massive voter fraud.” Really?

Trump’s fourth press secretary is a young, blonde woman by the name of Kayleigh McEnany. Her former employer was the right-wing propaganda machine calling itself “Fox News.” Unlike her predecessor, Stephanie Grisham, who never held a single press conference, McEnany can’t wait to get in front of the press and their television cameras. From her first few words McEnany confirmed that her purpose was the same as the three bad actors who came before, Sean Spicer, Sarah Huckabee Sanders, and Stephanie Grisham: all ‘front men’ paid to lie and cover-up Trump’s idiocy. 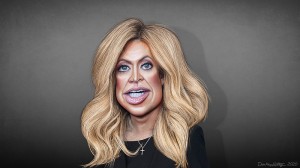 Trump’s lies about voting by mail were the focus of McEnany’s recent press conference.

In an interview on Fox News’ “America’s Newsroom,” co-anchor, Ed Henry asked McEnany if voting by mail was open to voter fraud, why has she used this method at least 11 times.

“So why is it OK for you to do it—I understand you’re traveling and in a different city—but how can we be assured that your votes were counted accurately, but when other people do it, it’s fraud?” Henry wondered aloud.

“The president has been very clear, every American is entitled to vote the way that I did,” the spokesperson responded. “If you are working out of state and your domicile is in a different state, you are absolutely entitled to request an absentee ballot and cast your ballot by mail.”

“I am entitled to that, and the average viewer is entitled to that, the president has no qualms with that,” McEnany added. “He’s for absentee voters for a reason. What he’s not for is mass, mail-in voting, what Nancy Pelosi is asking for, which is subject to fraud.”

While McEnany and Trump continue to misleadingly frame their own use of mail-in voting as “absentee ballots” because they were out of state, Florida’s own election law explicitly notes that all voters there are eligible for mail-in voting.

“Vote-by-mail refers to voting a ballot received by mail or picked up by or for a voter instead of going to the polls to vote during early voting period or Election Day. Except on Election Day, no excuse is needed to vote a vote-by-mail ballot,” the Florida Division of Elections website reads.

The truth is that thousands of our nation’s military, thousands more Americans who work in foreign nations, and government employees stationed in embassies around the world vote by mail. Not a single case of voter fraud has been reported.

This method is more secure than the questionable machines used in several red states. Trump’s truthful complaint is that voting by mail would result in a larger voter turnout, a threat to all Republican candidates. Republican’s attempts to increase voter suppression would be nullified.