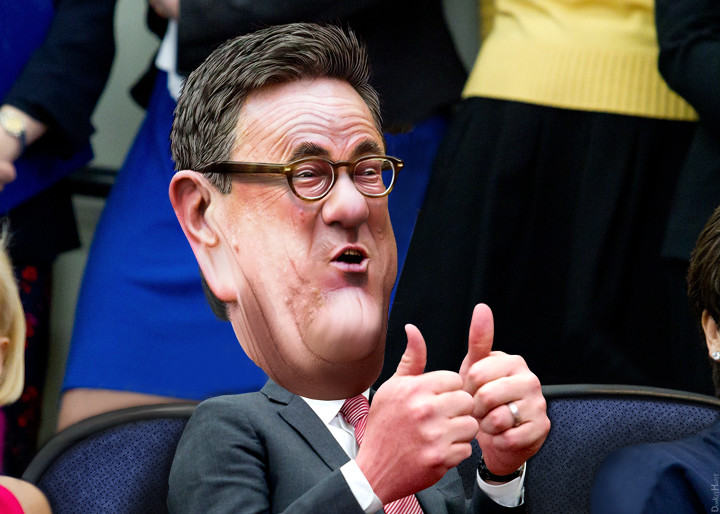 Trump is a pathological liar. His paid liars constantly place messages on Facebook. Although founder Mark Zuckerberg is fully aware that the information offered by Trump’s circle of sinners is false, he allows the worst administration in history to misinform the American people.

Zuckerberg made billions because average, working class Americans used his social media. Why is he now allowing the orange buffoon, who serves only millionaires and billionaires, an opportunity to con the American people once again.

Personally, I find Facebook offensive; it has no value. I don’t give a damn about what you ate for lunch, or the latest movie for which you overpaid. Social media is one of the primary reasons our nation’s people are the least informed in the world, the second reason is fake television “news.” They are a major part of the “dumbing down of America.”

When I was a very young man I learned that the purpose of life was twofold. First, seeking a higher level of spirituality every day makes us better people. Second, increasing our knowledge about everything not only makes us more informed citizens, it makes life more satisfying and increases our level of intelligence. Facebook offers nothing of value.

If you don’t know who Joe Scarbourough is, you are not alone. Unless you follow what happens in Washington and care even a little about politics his name is ‘foreign’ to you.

Joe Scarborough is the host of MSNBC’s “Morning Joe.” His show is primarily a political talk show. Prior to his cable network broadcast, he was a member of the House of Representatives. The Republican served Florida’s 1st District for three terms; from 1995 until 2001.

A loyal Republican, and former acquaintance of Donald John Trump, Scarborough often appeared to be an Independent. His opinions on the issues varied according to his personal viewpoint and how he could best serve the men and women who elected him.

During the last three years he has become one of Trump’s most vociferous critics. I agree with him that Trump is destroying the once Grand Old Party, and Moscow Mitch McConnell is complicit with the obese, old, white failure.

He is also a critic of Mark Zuckerberg. His latest focus is how the Facebook CEO profits from promoting extremist groups in America.

“You look at this site where there’s a right-wing extremist group that is literally targeting men and women who are dedicating their lives to protecting American citizens,” Scarborough said. “And of course they hatch their conspiracy theory by giving Mark Zuckerberg money, by going on Facebook. Now that’s bad enough, right? But Mark Zuckerberg is promoting the extremism because Mark Zuckerberg is actually — his site, the Zuckerberg site — has actually set up ad promotions that actually push people towards extremist sites that kill federal officers.”

I must ask the obvious. After what happened in the 2016 election with Russian interference, is Zuckerberg an American or a Russian agent? Russia’s greatest effort was the use of social media to convince voters that Hillary Clinton was unfit to become our president; and it worked.

This is the second time I called for a boycott of Facebook. It is both a waste of time and possibly an effort by Russia to control our future elections.